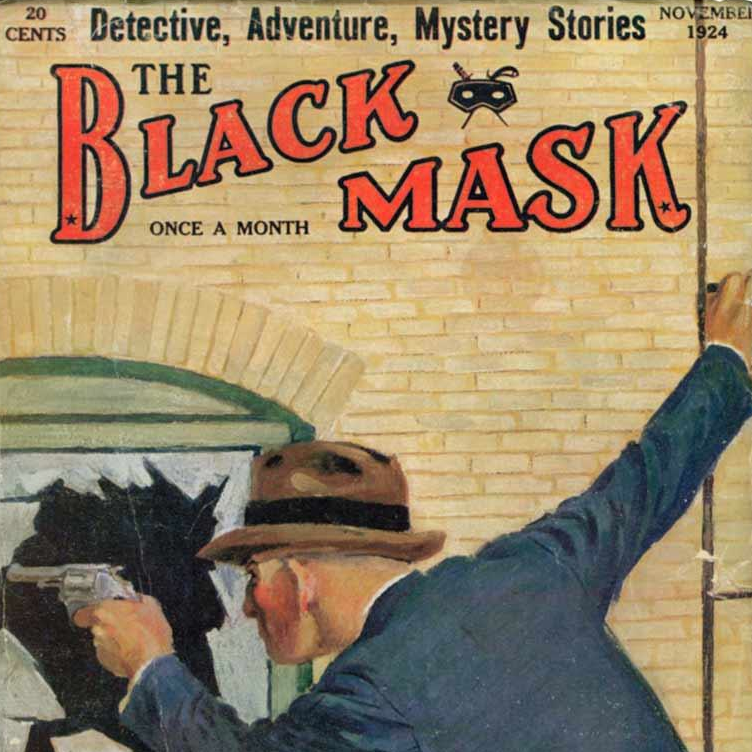 The other group feels paralyzed by those words. I call these the Accountants. Accountants need facts and figures to proceed. Using their imagination makes Accountants feel uncomfortable. The thing that Accountants fear most is the possibility of being wrong. Accountants value being right.

I see this in the design workshops I run. “I don’t know” scares the bejeezus out of a lot of people. It doesn’t seem to matter if they are working with people they know or with people they’ve never met. They are afraid of being “wrong” even if there is no “wrong.” They’re afraid of taking risks.

I admit I’ve always been totally addicted to detective stories about Marlowe, the Continental Op, and the early James Ellroy protagonists. To be honest, when it comes to design and creativity, Dashiell Hammett is one of my inspirations.

This portion from Hammet’s The Dain Curse sums it up perfectly:

“Nobody thinks clearly, no matter what they pretend. Thinking’s a dizzy business, a matter of catching as many of those foggy glimpses as you can and fitting them together the best you can. That’s why people hang on so tight to their beliefs and opinions; because, compared to the haphazard way in which they arrived at, even the goofiest opinion seems wonderfully clear, sane, and self-evident. And if you let it get away from you, then you’ve got to dive back into that foggy muddle to wangle yourself out another to take its place.”

That’s detective work. That’s the work of designers, innovators, and change makers. They dive into the fuzzy “I don’t knows.”

Our challenge, with our kids, with our clients, with our co-workers and with our workshop attendees, is to make it safe for them to say “I don’t know” and to encourage them to dive into the Foggy Muddle to do the detective work that helps solves something.

One Response to “The Fear of “I Don’t Know””