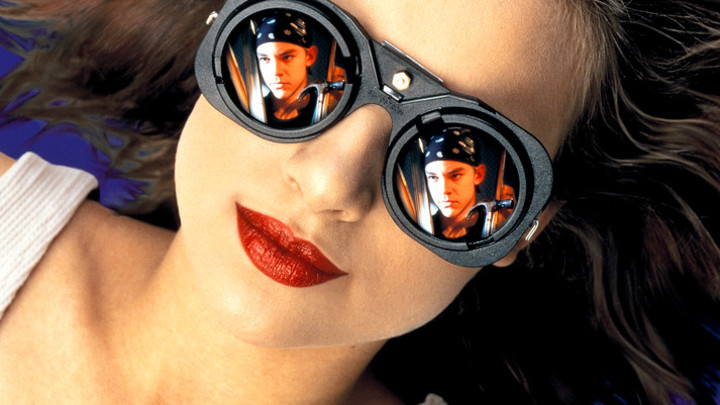 An interview by Sarah Gray at Salon caught my attention. In it, Walter Isaacson talked about his new book The Innovators and he said this about innovation

“Innovation comes from collaboration, it comes from teamwork…the people who invented the computer and the Internet were not lone inventors like an Edison or a Bell, in their labs saying, “Eureka!” They were teams of people who worked collaboratively, and so I think sometimes we underestimate … or sometimes we don’t fully appreciate the importance of collaborative creativity.”

Businesses talk about collaboration and teamwork all the time. I realized that in my career, the best teamwork and collaboration I experienced was in my 20’s and 30’s working in the Swedish film industry, on feature films, documentaries and with film students. Some of those teams were the highest functioning, most creative and most productive groups I’ve ever experienced. None of the businesses I’ve worked for or with have even come close to these high performing teams. So, what was it about those teams that made them such a model for collaboration?

The best teams I was a part of ultimately delivered beautiful, award-winning movies. They included Agnes Cecilia, Drömprinsen, and Yrrol. The teams had a number of things in common. 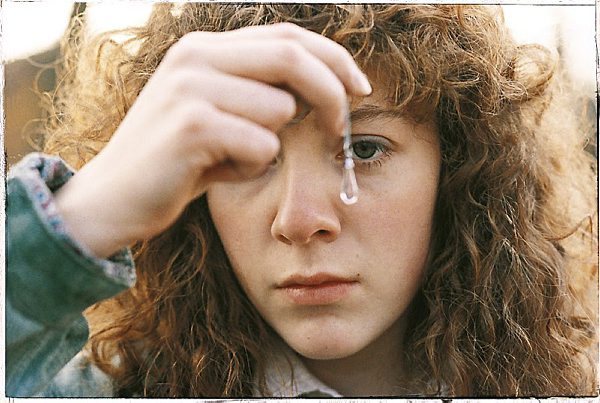 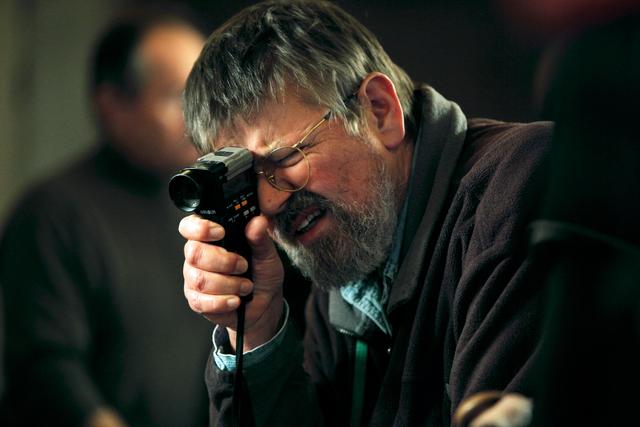 The amazing cinematographer, and good friend, Per Källberg.

To be sure, all film jobs weren’t like this at all. In a business setting, even working with freelancers or virtual teams, most collaboration and teamwork doesn’t come close to these experiences.

Those film teams included some of the most creative and innovative people I’ve ever had the pleasure of working with. Even if one can’t replicate that actual experience, there are lessons to be learned from them, for organizations and collaborators of all kinds.