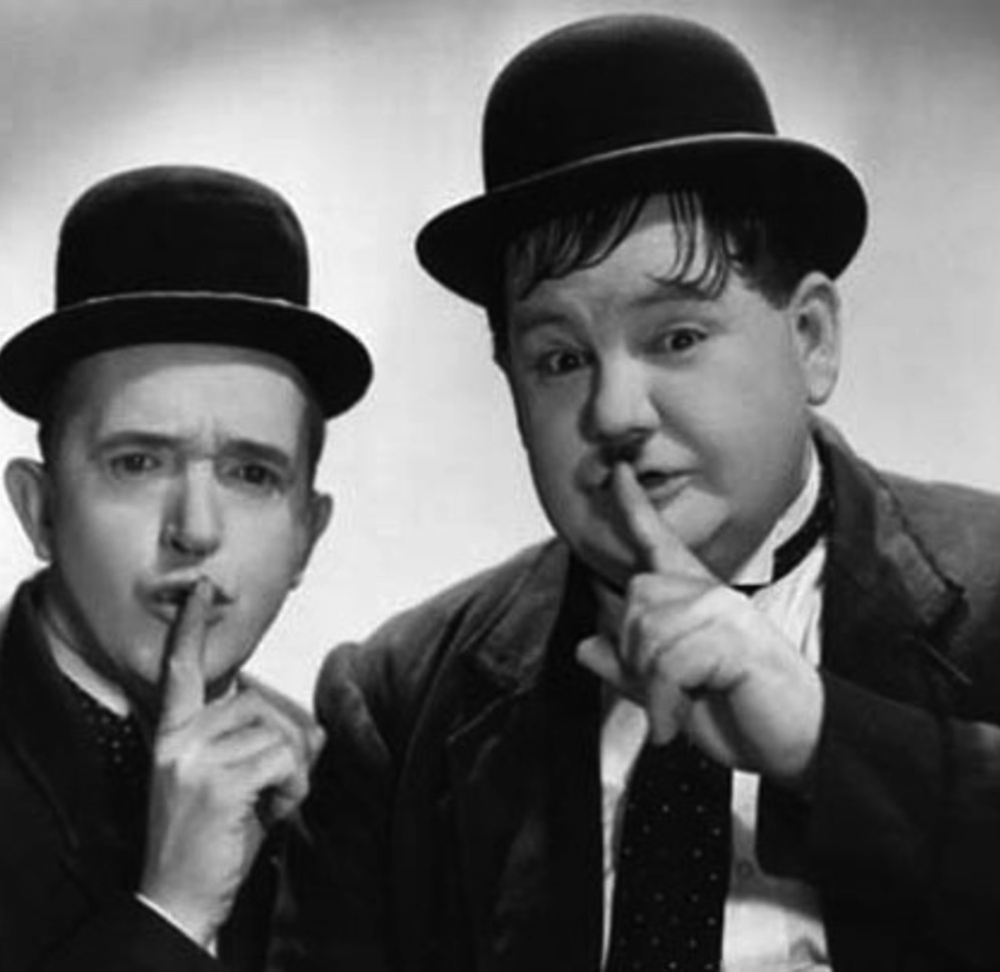 You never really learn much from hearing yourself talk. – George Clooney

We all looked forward to the meeting. We were presenting the culmination of a design project and were eager to hear how the various stakeholders responded. Eager doesn’t do it justice; since we had engaged all of the stakeholders in various design workshops, we wondered if they would recognize their part in the work.

There were a few new people in the room. One worked with our client but hadn’t participated in our design process. Another was a consultant who had nothing to do with the client or project, but was interested in getting involved in some way.

We had shared our results with about half of the group, the inner circle, a few weeks earlier to make sure they had a chance to change whatever they needed to.

At the end of the presentation, we opened up the floor to hear how everyone responded: what they liked, what concerned them, what they wanted more information about.

The person in the room who knew the least (the consultant) ended up talking the most. At its worst, he was dominating the conversation, leading it down various rabbit holes. Part of the challenge was that he didn’t really understand the system we were talking about. Most of the problem was that he was working really hard to impress everyone and to show how smart he was. I’m not sure he succeeded in either case.

I eventually got the conversation back on track and made sure we heard from the key stakeholders. What struck me most in all of this was the listening/talking breakdown.

There are reasons why many people want to show up as the smartest person in the room. None of those reasons have anything to do with the people you’re trying to help.

There are reasons why people feel compelled to talk much more than they listen. It tells you a lot about their approach to curiosity and empathy.

This story, in any case, had a happy ending. But it was a good reminder to me to take note of the times when  I’m not hearing and listening enough and to remind others when they are doing the same.

Happy is the hearing man; unhappy is the speaking man. – Ralph Waldo Emerson