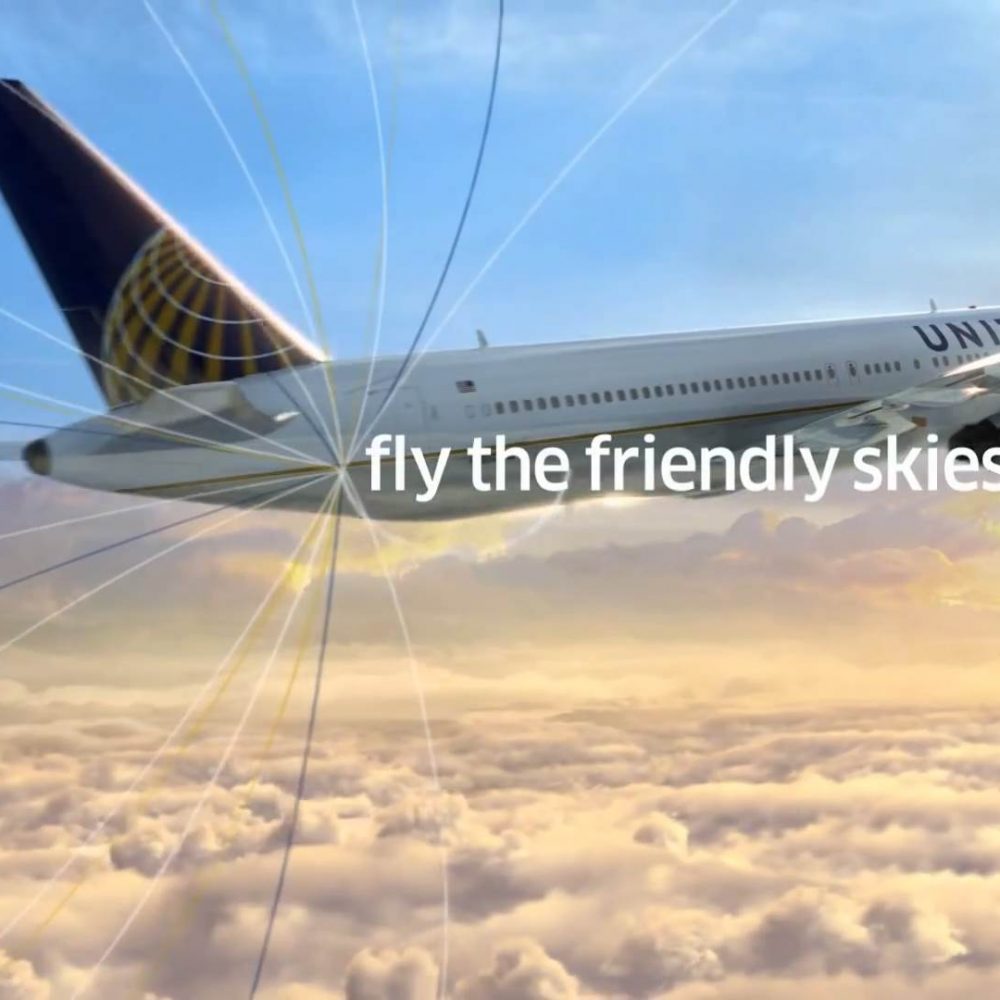 I’m finding it hard not to feel bewildered at United’s latest customer disaster denying a 10-year old from boarding its flight (to which she had a legally purchased ticket) because the girl wore “leggings.”

What I’m trying to understand are the United staff who had it in their heads that it was so important to force this customer to bend to a very subjective rule. Imagine instead if their mindset at the gate was to make every customer as happy with United as humanely possible! That’s clearly NOT what United’s people did; they clearly didn’t care very much at all about how they made that girl and her friends feel. If you’re really in a malicious mood you might think they did care and that they cared about making their customers feel shitty.

Understandably the backlash was fierce. United was in yet another social media shit storm. Who can forget the “United Breaks Guitars” debacle?

It’s easy to get the impression that United as a company doesn’t care much about its customers, let alone feel obsessed with their happiness and well-being. Once you’re in that spot, it’s next to impossible to develop innovative and business building initiatives.

Compare that with a story Anthony Quintano shared with us at a #BTVSMB event back when he worked for JetBlue. The story, ostensibly about a social media program, told the story of a disgruntled passenger with a folding bike. The customer felt perturbed that he had to pay for the cost of shipping a normal bike, which took up more space, while his bike folded up into the size of a suitcase. Here’s how the tale unfolded:

While social media helped, the real innovation happened because 1) JetBlue was, at that time, more customer obsessed than typical airlines and 2) they had a structure and system in place that allowed employees to innovate and prototype new things.

Business can have all of the innovation initiatives they want, they can have as many idea challenges and hacks as they can put together. What’s missing from most of these is the customer. Sure there are toolkits and worksheets and brainstorming and prototyping processes. But without a healthy customer obsession there’s no guarantee that any of these innovation initiatives will work.

There’s a lot of resistance to customer obsession. “We don’t have time” is the one I most often hear. “We do online surveys, isn’t that good enough?” Well, no, it’s not. It’s not hard or time consuming to talk to customers or pay attention to them, you just have to make a commitment to doing it.

My favorite example of customer obsession is still Zingermans. It started as a deli bakery in Michigan with one customer obsessed owner. It killed him when people walked into his business and walked out without buying anything. He literally would run out the door after them to ask what went wrong. Seriously. Fast-forward a number of years and Zingermans has not only written the book on customer service, they’ve expanded into a number of other businesses I even saw some of their products in Montreal on my last visit.

The path to this amazing growth and business innovation is customer obsession. It’s not just the little guys either. Jeff Bezos of Amazon acts the same way. “We’re not competitor obsessed,” he says” we’re customer obsessed. We start with the customer and we work backwards.”

And then, this happened.

P.S. After I wrote this, United physically threw a paying customer off one of its planes to make room for an employee. You can read about it here. Or watch the video below. This is also customer obsession but exactly the wrong kind.