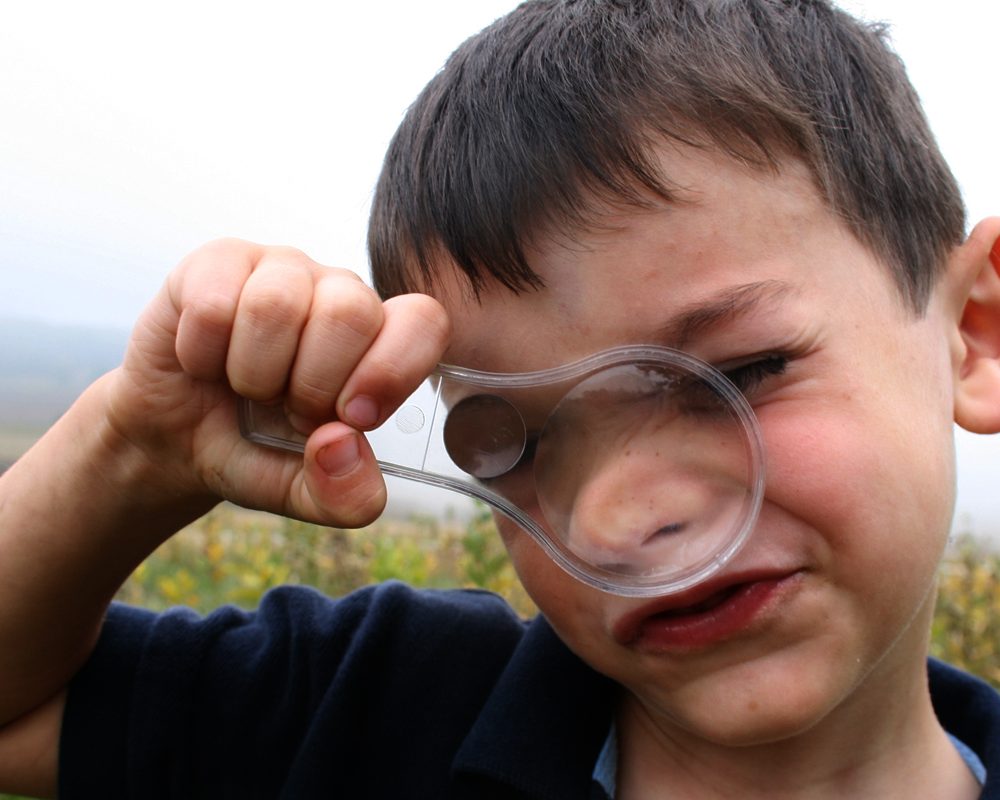 Journalist and Questionologist Warren Berger was in Burlington this week talking about his latest book “A More Beautiful Question.” Berger spoke to over 70 area business people and helped lead an inquiry workshop at the latest Innovation Breakfast at the ECHO center. Later in the day, he shared his insights into power of questions with a group of Champlain College students. I chatted with Warren about his book.

RN: How did you get interested in writing a book about questions in the first place?

Warren Berger: In my writings about innovation, I spent a lot of time studying the way well-known innovators come up with new ideas and solve problems. And I noticed that questioning was really important to them. They often started with a great question: “Why hasn’t someone come up with a way to do X?” or “What if we tried Y?” The search for an answer led them to breakthroughs — but it all started with asking the right question. So, I decided to focus on questioning and do my own “inquiry into inquiry.” I wanted to better understand the connection between questioning and creative or innovative breakthroughs. But I also wanted to explore, What makes someone a good questioner? Why do some questions lead to great things? Can we get better at questioning? The book covers those questions and many more.

RN: It sounds so easy, to ask simple questions about what you’re doing. So why is it so hard for most people and companies to do this?

Warren Berger: There are a number of reasons. Questioning gets trained out of us, in a way. We start out, as young kids, questioning everything. But in school, we’re taught that you only get rewarded for answers. And there are social pressures: To be “cool” you’re supposed to know already, or not care. Questioning can be perceived as a sign of weakness. So, we tend to question less as we get older. And as adults, we’re too busy trying to get things done — who has time to step back and question what they’re doing? Companies, like individual people, question less as they get older and more established. They develop procedures, policies, set ways of doing things; so there’s less room for questioning. But the problem is, if you’re not continually questioning, then you’re probably not growing, learning, and adapting as well as you might.

RN: This is different, though, then someone continually questioning why you’re doing something, like your manager or supervisor, right? How do you get someone to switch from negative to positive questions? 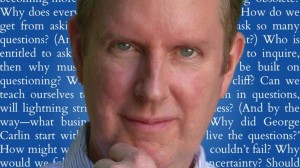 Warren Berger: There’s nothing wrong with a supervisor asking why you’re doing something — as long as the questioner is genuinely curious. The problem is that sometimes people use questions in a negative manner — they may use them to attack and criticize, as opposed to using them to learn and explore. Almost any negative question can be reframed as a positive one, by focusing on strengths as well as problems or weaknesses, and by making sure the question is about finding solutions as opposed to just criticizing.

RN: Reframing the question is hard enough. But it sounds like the really hard work is changing what you do, the implementing, after you’ve figured out the right question. How do successful companies move from the thinking to the doing?

Warren Berger: They do it by acting on their questions. Questions may start out being speculative (What might happen if we did this or tried that?) but it’s important to move beyond speculative stages into the more action-oriented stages of inquiry. There, you should be asking, How do we get started on making this idea real? What can we do first? Are there ways to test out the idea quickly, so we can get early feedback? This is very important: Successful innovators don’t just raise questions, they figure out how to quickly go to work on them.