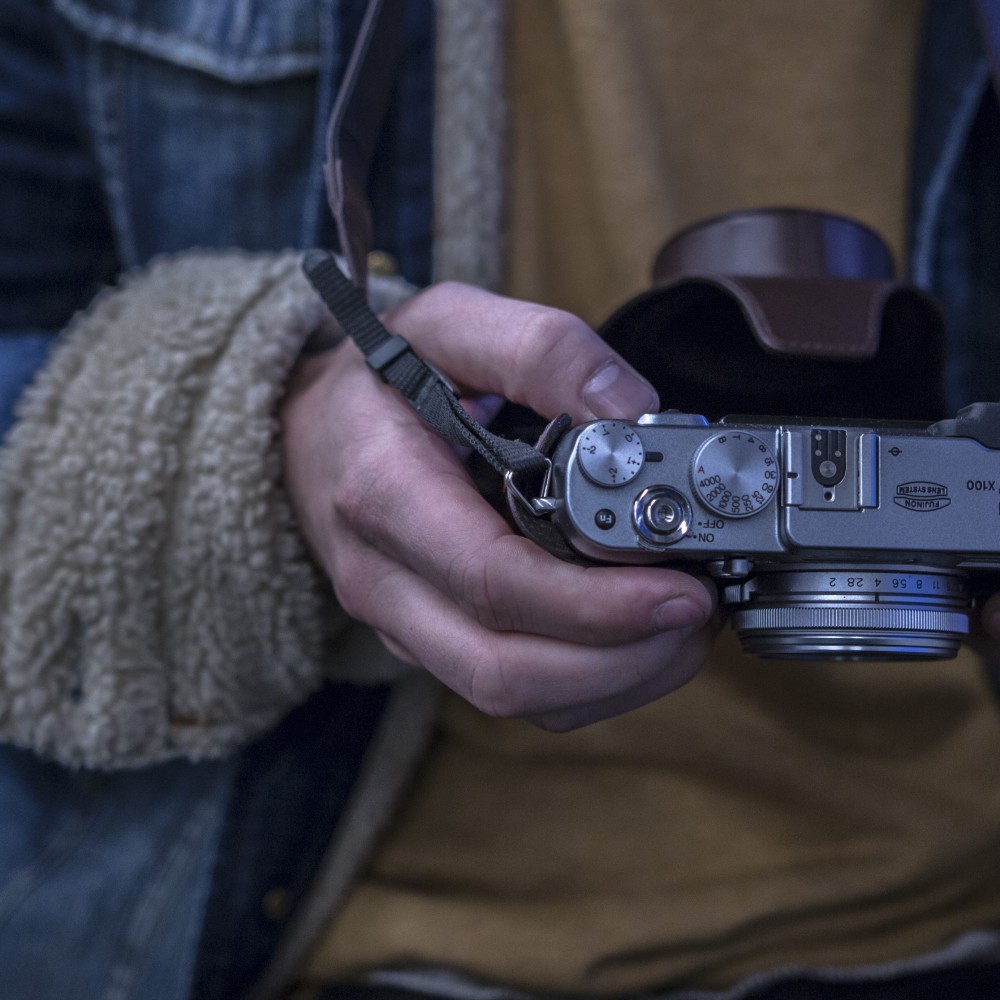 At a recent corporate training I held, one of the participants blurted out “I’m not creative. I can’t do this.” Actually, she said that no one in her division ever asked her to be creative and it made her feel uncomfortable.

It was a shocking statement, but not surprising.

Let me give some context: The training was primarily to educate employees and vendors about certain company policies and best practices. I mixed in a number of design thinking exercises to make the training more hands-on and collaborative. The last part was key, since the policies would work best when people from different silos worked together.

The last exercise allowed people to take some leaps, to improvise and innovate, to create. It was loose enough to allow lots of leeway, but focused enough to provide direction. The last exercise built on the previous exercises in a consequential way.

The person in question was, in my mind, creative in her own right. She had asked good questions during the training. She dealt with people, often difficult people, all day, so she had to be adept at crooked paths. She did admit she liked to organize things, a creative talent to be sure.

People in business are busy getting things done. Usually they are busy doing the things other people tell them to do. The Tellers want things done quickly. They want them done in the ways they’re used to, rather than done in the ways that will have the most impact. That last part is critical: that’s where the creativity comes in.

When we’re so busy doing, we don’t have the license or time to be creative. There is no constant culture of innovation, failure and insight. After all, those things could reflect badly on you at review time. 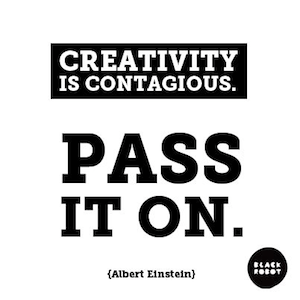 Not being creative reinforces a safe status quo. Since most businesses would rather have predictability than constant innovation, they don’t see a problem with this. It’s only when things get tough that they realize they’re too late to change. Then things get ugly. Over the last 15 years, we’ve seen a lot of this ugliness. Unfortunately, the ones who suffer the most are people like this woman who’s never been asked to be creative. So when she looks for a new job, she won’t find many like her old one.

Corporate America, even Small Business America, needs a mental reset. Competition sucks, but it is, after all, a cornerstone of the very capitalist model we’ve all embraced. Not being creative is not an option for the future.