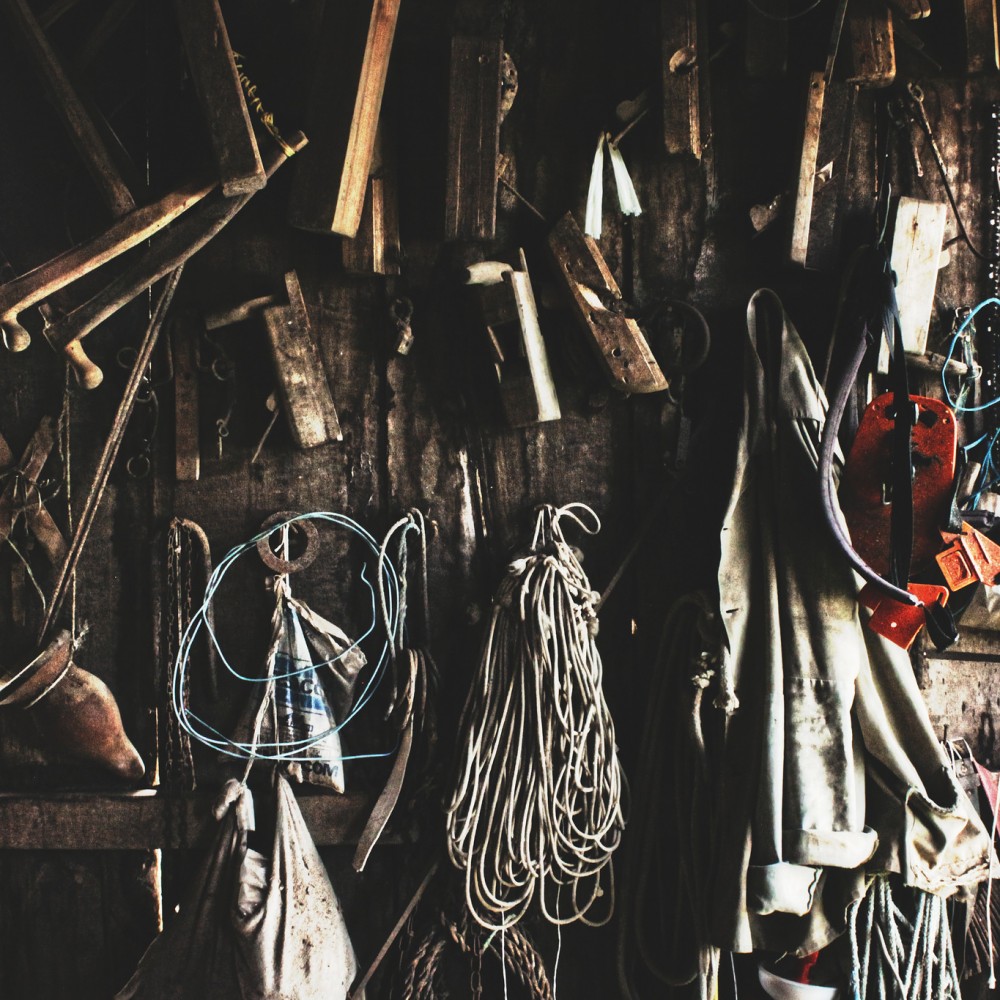 A recent notice about Champlain College’s new branding and positioning caught my attention. More specifically, it brought me back to a brand retreat I attended there in 2011.

The retreat/workshop was primarily for Trustees and other Very Important People. I got a free pass from the then Dean of Communications & Creative Media, the brilliant Jeff Rutenbeck, mostly because I sat on his advisory board.

The main part of the retreat was to go over the initial branding study and to discuss the Champlain culture and positioning. We listened a lot. Then the workshop portion of the event started. We broke into sub-groups at our table for smaller discussions. We were then tasked with coming up with, on our own, some statement that captured the essence of Champlain College and the changes it was going through.

To be honest, what I heard about competing in higher education sounded at odds with the very forward thinking parts of the college I was involved with. New groups like the Emergent Media Center and the Gaming Division were truly groundbreaking in college education. The branding felt at odds with what I was experiencing. So, in small part capture that, and also probably to provoke, I wrote this description of Champlain College:

I wanted in some way to capture the dynamic tension I was feeling through this process and that the college, in some way, seemed to struggle with. I have to admit, I was going through an “Oxymoron Phase.” At the time, I was trying to get a travel client to embrace the brand concept of “Active Relaxation,” to no avail. But I liked the contradictions inherent in describing a brand this way. It felt real.

So imagine my surprise when I finally went to this page and saw this phrase at the start of the positioning. Who knows, maybe 7 or 8 other people had the same idea and it came out of years of engaged discussion.

What I do know is that the phrase made it up on the wall of the brand workshop. And somehow made it out of the workshop to the positioning.

The real point of this story is this: If you and your brand are struggling with an issue, ask your customers and constituents. Engage them in active participation. Allow them to help. Hold a workshop, or something like it.

You’ll be surprised at the value that comes out of it.