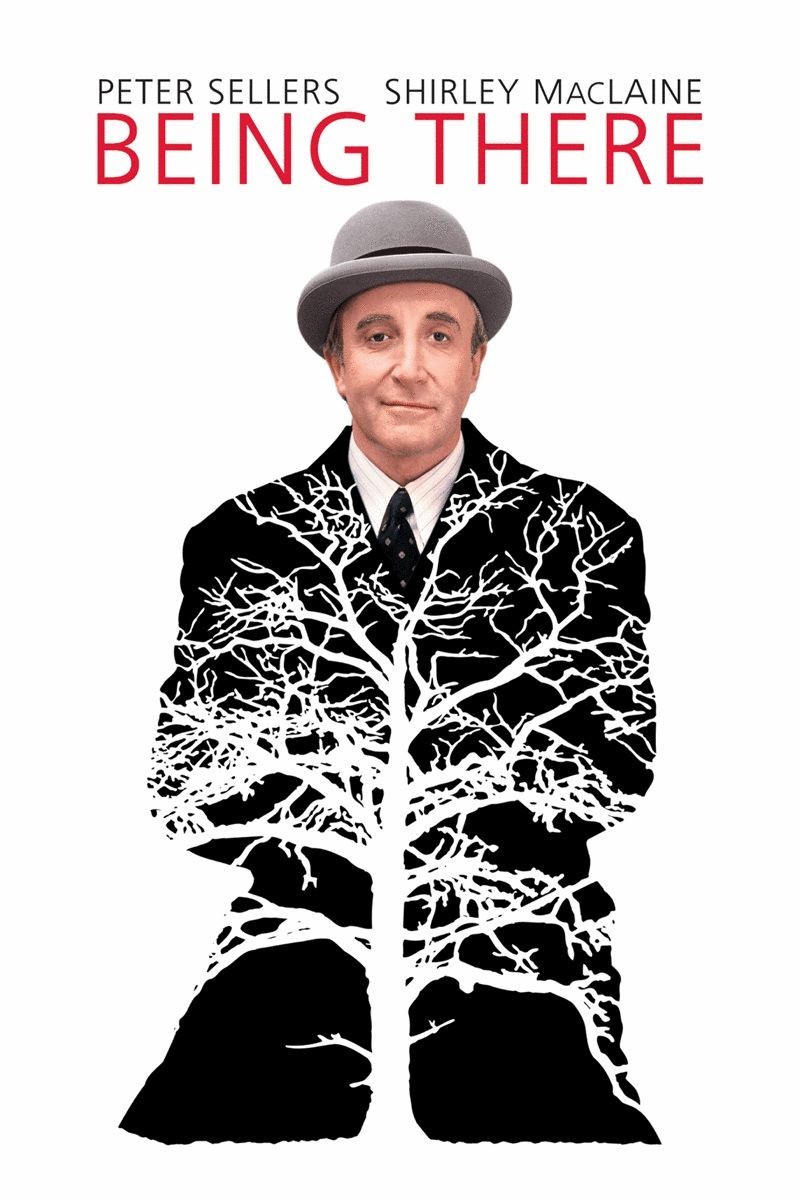 I’ve been doing user research for the past few weeks and I find myself continually reminded of that great Peter Sellers film, Being There. His character Chance has spent most of his life watching TV. Even when he’s being seduced by Shirley McClain’s Eve Rand, his response is dispassionately “I like to watch, Eve.”

That’s what user research and ethnography is, essentially: watching. Most human beings have a hard time NOT telling people what they’re doing wrong, or suggesting alternate solutions. We’re so used to solving someone’s problem it feels almost unnatural not to. Watching and listening, though, are critical to the design thinking process. I’m watching people make mistakes, listening to their frustrations and allowing them to fail. I reassure them that I’m not testing them. Instead, we agree that they are testing the online system we’re using. We’re doing research to make it better.

It’s remarkably refreshing to watch action through someone else’s eyes and emotions. User research empowers the watcher to act as the public advocate, in a small way. In gathering up observations and emotions, we’re able to condense these experiences into actionable insights. The real power comes in being able to suggest changes that have sprung from actual customer actions, rather than simply intellectual postulations.

I like to watch. I enjoy sharing, silently, other peoples’ wins and setbacks. It makes me smarter as a designer. It opens up new ideas and thoughts that I wouldn’t have developed without watching.

One of the best pieces of advice I received on becoming a parent was “Don’t just do something, stand there.” It took a classic piece of advice and turned it on its head. It was a lesson in design research: sometimes you need to resist the urge to act immediately so you can act in a more impactful way later.

Design research is being there. 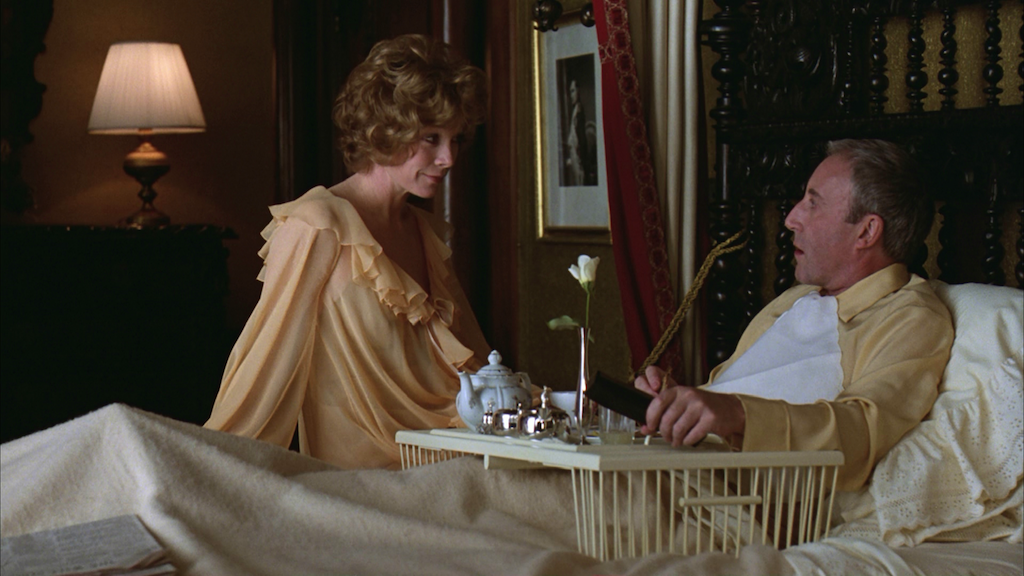